Having been influenced by the rave scene from a very early age Phil starting mixing at the age of 15.
During his early adult life spent all of his spare time visiting some of the uk’s and Europe’s biggest clubs.
This gave him the inspiration to set up his own night Sector41 (formerly Euphoria) with his DJ partner Patch and brother Paul.
The events became a big success during the early 2000’s and Phil had regular weekly gigs across North Wales and the north of England / midlands playing along side some of the uk’s best know DJs M-zone, Mark eg, Anne Savage, DJ Sy, Kutski, Cally & Juice, Judge Jules and Lisa Lashes to name but a few.

Phil returns with some unfinished business.....enjoy 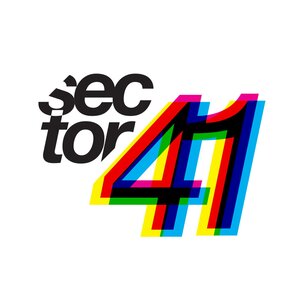