Born in CA, raised in Florida, returned to Cali over 10 years ago. Musically influenced mainly by Hip-Hop and Florida Breaks. After falling in love with early UK Dubstep, he began to mix together his favorite Dubstep tracks for his personal enjoyment. Disliking what Dubstep became in the States, he spread his selections to bass music of all types, from Chill-Hop and Future Bass to G-House and DNB.
Known as "Hutch" in Orange County, he is now carving out his online persona under the name FLAwD. You will hear bass heavy tracks, genre hopping transitions, and danceable moments during his sets. Subwoofers are highly recommended. 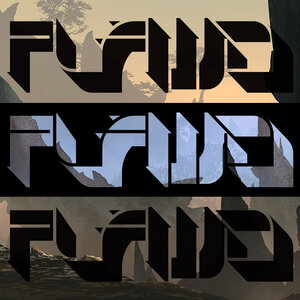