Mina Kam aka TwoTymZz is a charismatic and energetic performer bred in Los Angeles, California. Ever the innovator, he creates original sounds influenced by world music, resulting in a musical style that spans Urban fusion, Latin house, World, and Deep.

Mina Kam has performed in self-produced festivals and events across the United States, Italy, Spain, Bulgaria, and more

Having been influenced by such musical styles as world music, Original Chicago House, and West Coast Funk, TwoTymZz studied Music Science where he gained most of his experience throughout his studies, events, performances, and most of his internship he did for some major labels and music publishers. Never having a specific interest in just one genre, he began remixing, producing, and Djing his own original beats and different styles. Inspired by the various sounds, textures, and musical styles involved in world music, he began to produce his own brand of urban fusion, eventually branching out into tropical fusion and tribal styles as well.

With his background in event coordination and the entertainment industry, Mina Kam created Bass Sounds of the Universe is an EDM network that brings together the best vibes from every corner of the world, sounds full of love, bass, energy, and uplifting feelings.

BSOU was created to collaborate with musicians and producers worldwide, hosting events in many countries working with each other sharing a beautiful love message doing what we love most taking EDM to a whole new level, creating experiences that are about everyone, not just about the Performer. 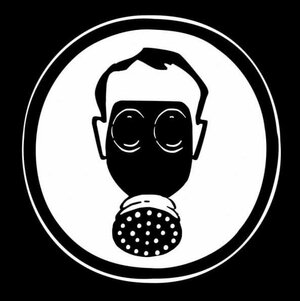